Tactic Adds to the Playing Field

Tactic Adds to the Playing Field 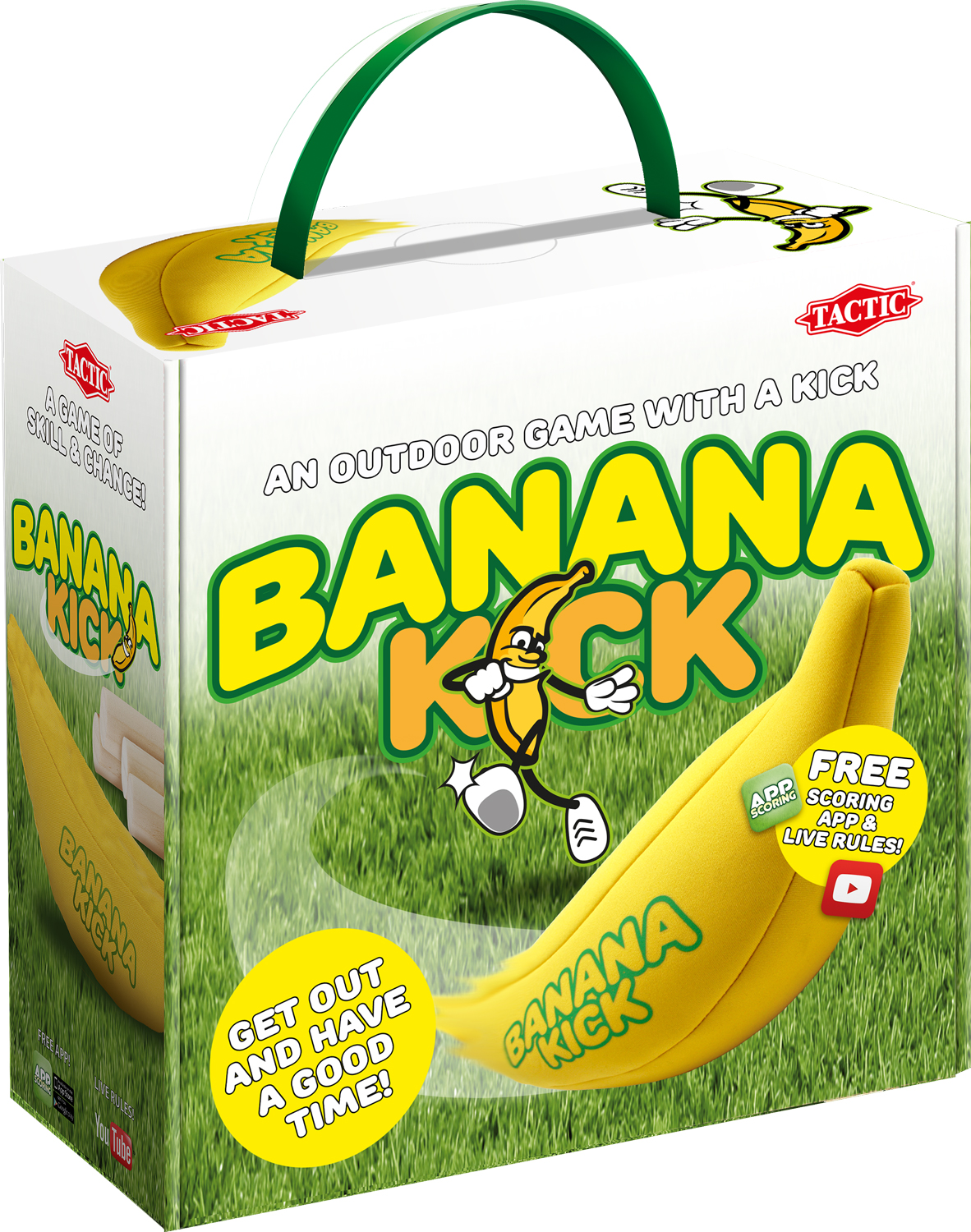 Tactic Games president Jay Knox, said, “We’re adding to the playing field! Our new outdoor games are not only built for wholesome entertainment, but they also provide a great encouragement to get outside and get a little exercise.”

The new games are:

Banana Kick and BAGit, join Tactic’s other hot outdoor games which already include:

About Tactic Games: Tactic Group® is an international and fast growing developer and marketer of board games in Europe, now launching in the U.S. and Canada.  For 50 years, the Finnish board game company has provided consumers with innovative, high-quality products that have been warmly received by the public, including award-winning Mölkky® and iKNOW®.  Their mission is to produce entertaining games that offer moments of genuine delight and entertainment to family and friends the world over. To discover more about Tactic’s wide range of games, visit www.tactic.net and get all of the most up-to-date, immediate information by interacting with the company on its social media channels: Facebook, Twitter, Pinterest, Instagram and YouTube.