The tasty new game, which arrives in Target Stores and online everywhere this 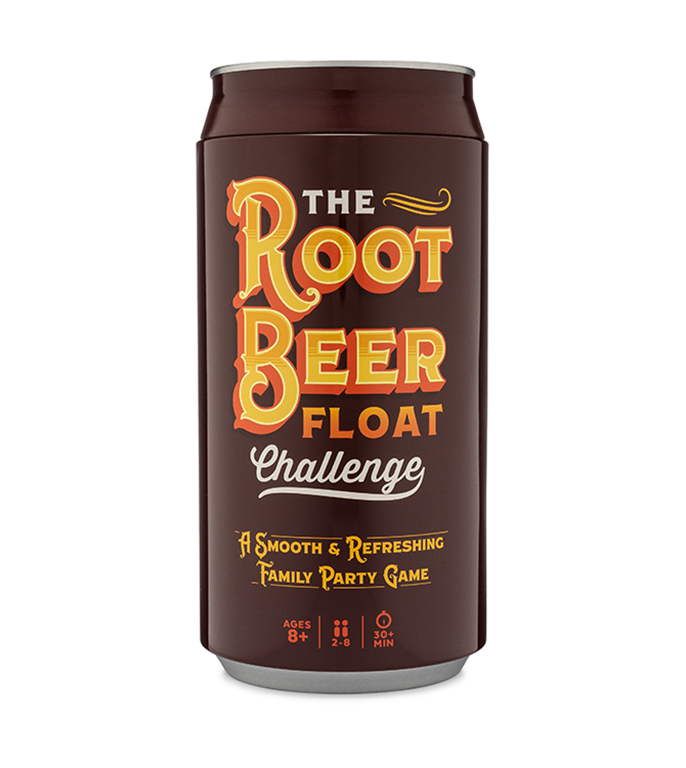 month, uses a unique game play strategy as players look to win the game by completing a series of solo, head-to-head and cooperative challenges using the ingredients of a Root Beer Float.

Created by the team of best-selling game designers, Brady Peterson and Tim Swindle, The Root Beer Float Challenge is intended to get people moving and active while playing a family fun, interactive game. “The RBFC is partially inspired by popular social media challenges that have gone viral. The theme of the Root Beer Float gives us the elements for obscure challenges with silly staged components that make the game ‘laugh-out-loud’ fun,” Swindle said.

About Playtacular, LLC.: Playtacular, headquartered in Chicago, IL, was founded in 2017 by Brady Peterson and Tim Swindle, two guys who like to have fun and bring fun to those around them. Peterson is a prolific inventor and the creator of Otrio, Groovy Blocks, Newton, among other games, and Swindle is an entrepreneur and creator of the hit party game, Utter Nonsense. For more information, visit www.playtacular.com and interact with the company on Facebook,  Instagram, Twitter and YouTube. 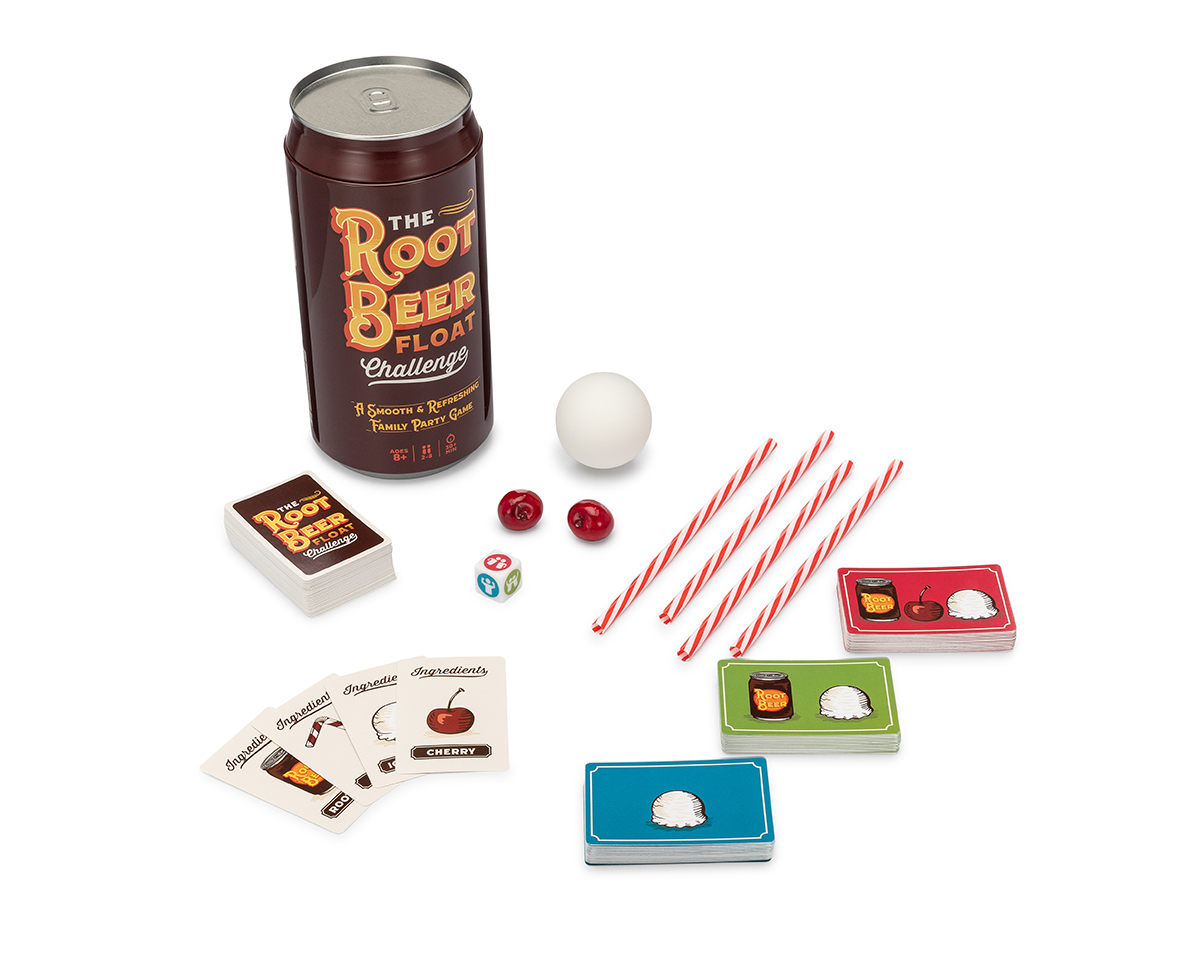