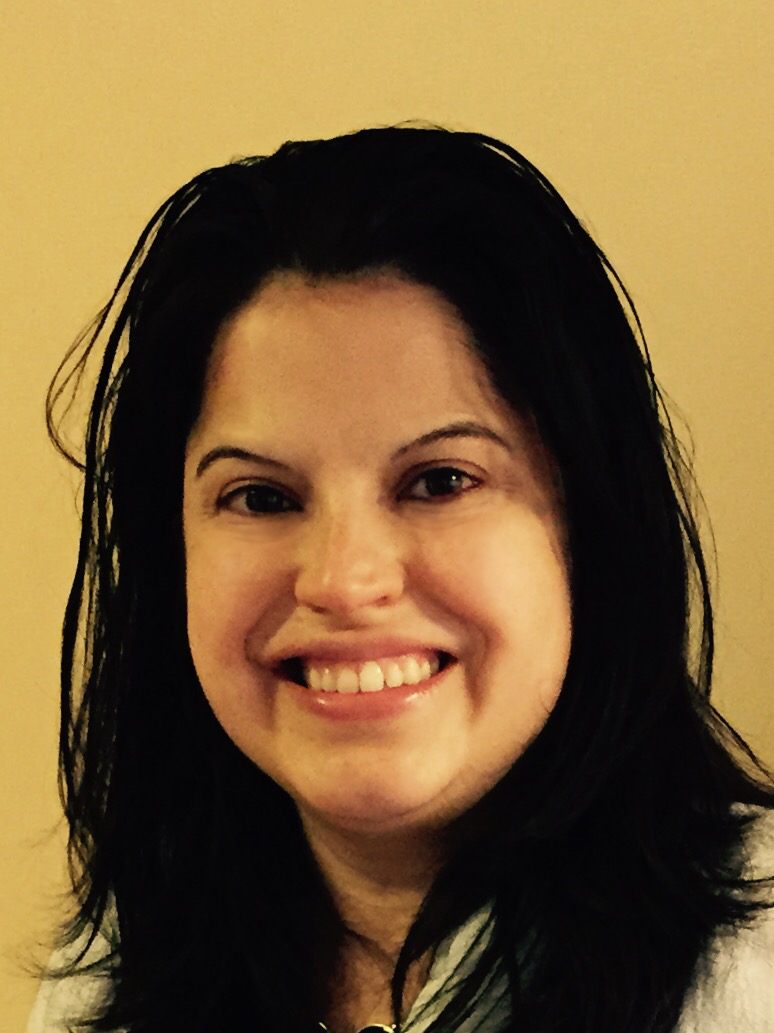 Medina is the Director of Domestic Violence Programs & Grant Development at Family ReEntry, the Bridgeport-headquartered nonprofit leader that assists families affected by the criminal justice system.

“Nobody deserves this award more than Angela,” Jeff Grant, Executive Director of Family ReEntry, praised. “We could not be more proud. Here at Family ReEntry, we know what a tremendous difference that Angela makes for our organization and for all of the families that she helps…but it is especially meaningful that her hard work and dedication are being recognized by such a prestigious publication as The Fairfield County Business Journal.”

Well qualified in experience and education, Medina has over 15 years of experience working in the criminal justice sector, including the past four years at Family ReEntry. She earned her Bachelor’s Degree at Mount Holyoke College and her Master’s Degree in Public Administration from Baruch College in New York City.  She serves as Finance Chair for the First Congregational Church in Norwalk, and is a member of the Congressional Hispanic Caucus Institute fellowship/scholarship review committee.

About Family ReEntry: Family ReEntry is a 501c3 nonprofit, which was founded in 1984 as a reentry support group for men at the Isaiah House in Bridgeport. It has since grown to include policy advocacy, and intervention, prevention, in-prison, reentry, fatherhood and youth & family programs. Over the past 33 years, effective advocacy efforts and community-based programs developed by Family ReEntry have significantly reduced the likelihood that clients will re-offend, be re-arrested, or be re-incarcerated. Its programs provide a spectrum of services designed to disrupt the intergenerational cycle of incarceration. Family ReEntry addresses the specific needs of each client and their families through individualized case management and support services. It works to create a positive social network for each client, helping make their transition from prison back into the community a successful, self-sufficient one, while strengthening their families and the community. Family ReEntry operates its programs in strategic locations that encompass eight municipal regions and judicial geographic areas, two parole districts and five prisons. Approximately, sixty-percent of those served by Family ReEntry are from greater Bridgeport – Connecticut’s largest city.  The organization has offices in Bridgeport, Norwalk and New Haven, CT. Programs are also held in Stamford, Waterbury, Derby, New London and Norwich, CT. More information is available at www.FamilyReEntry.org and on its social media including, Facebook, Twitter, Pinterest, Instagram and YouTube.

About Fairfield County Business Journal: The Fairfield County Business Journal (FCBJ) is a publication of Westfair Business Publications (Westfair), a privately held publishing firm located in White Plains, N.Y., which also publishes weekly business newspapers: the Westchester County Business Journal in combination with HV Biz (Hudson Valley Business) in New York State. With a weekly readership of more than 150,000, Westfair’s business publications reach business leaders and decision makers in seven counties (Westchester, Rockland, Putnam, Orange, Dutchess and Ulster in New York State, and Fairfield in Connecticut). As a premier source of business information on matters of concern and interest to the local mature market, Westfair business publications and its website westfaironline.com, provide up-to-date news and information on issues important and pertinent to the regional business marketplace. All the news is available at https://westfaironline.com/news-all/