A Star is Born! Celestial Buddy Earth Goes to Space

A Star is Born! Celestial Buddy Earth Goes to Space

When Celestial Buddies’ plush Earth was unexpectedly placed on the SpaceX’s Crew Dragon last Saturday, the little toy and the company were thrust into the ride of a lifetime.

Within minutes, the toy was a global, no actually, a universal hit!

After the video surfaced of the plush toy being used as a “Zero Gravity Indicator” and floating around inside the ship, the social media floodgates opened.

Then, as the SpaceX craft docked at the International Space Station, astronauts brought “Little Earth” on board the Space Station and began posting pictures of the plush Earth.  The fun and engagement, particularly with Astronaut Anne McClain, has created a social media news wave and celebrity status for Little Earth. 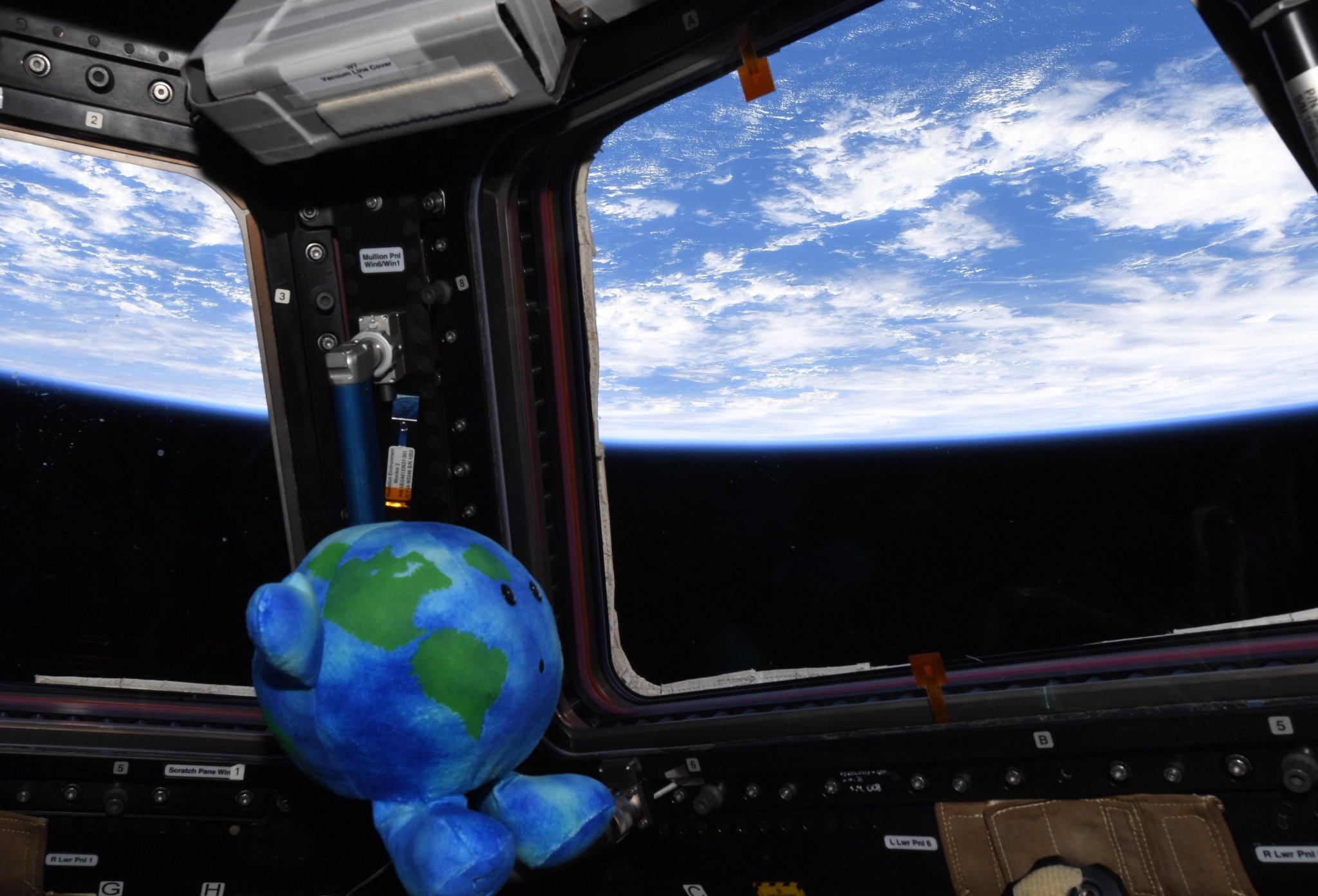 “We sold out immediately when the rocket took off,” Jon Silbert, VP Sales of Celestial Buddies, quipped. “We’ve got back orders pouring in. How could anyone be prepared for a having a toy go to space?”

And the toy’s trip isn’t ending anytime soon. Little Earth had a change in flight plans and has been added to the crew of the Space Station. Now, an honorary astronaut, Little Earth will continue to engage, entertain and enthuse the world about the space program, the wonders of science, and the universe.

To catch up on Little Earth’s adventures in space, watch NASA TV at https://www.nasa.gov/multimedia/nasatv/#public

About Celestial Buddies:
The Celestial Buddies collection now includes 15 different plush educational toys, including a Black Hole bag that carries all of the Buddies. Through both careful selection of fabrics and decisions regarding size, shape and features, the company designs each Buddy to stay true to its unique variations in order to create an artistic interpretation of each celestial body. The products are sold around the world online as well as in museums, gift shops, science centers, planetariums, and specialty stores in North America, Europe and Australia. For more information, visit www.celestialbuddies.com and interact with the company on Facebook and Instagram.